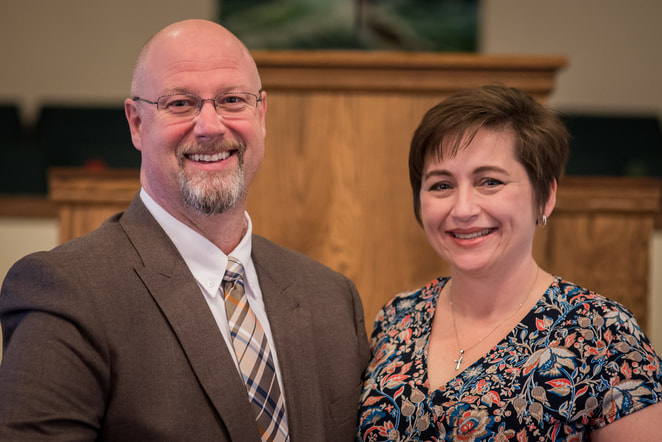 Our pastor and his wife have been married since 1989 and have 6 sons; 4 biologically and 2 miraculously placed by God through adoption from the Philippines.  They also have 3 daughters-in-law and 4 grandchildren.   John and Kim served the Lord as missionaries in the Philippines from 2004 to 2013.  While in the Philippines, our Lord used them to start an orphanage and a church in Baguio, City.  They left the Philippines in March of 2013 and returned to Lighthouse to serve as the associate pastor from June 2013 until August 2014.  In August of 2014, Pete Ruble, Lighthouse’s founding pastor, felt led to resign; God then moved upon the hearts of the Lighthouse members to call John to be their pastor.
​
John loves the Lord with all of his heart and is humbled to be used of his great Master and King in this capacity.  He seeks to lovingly lead this body of believers to a closer walk with the Savior and encourages the body to shine God’s light and to shake God’s salt on this dark and flavorless world. ​
If you have any questions, or if you'd like more information, please contact me at 636-933-4166, or by e-mail at the8piets@yahoo.com. 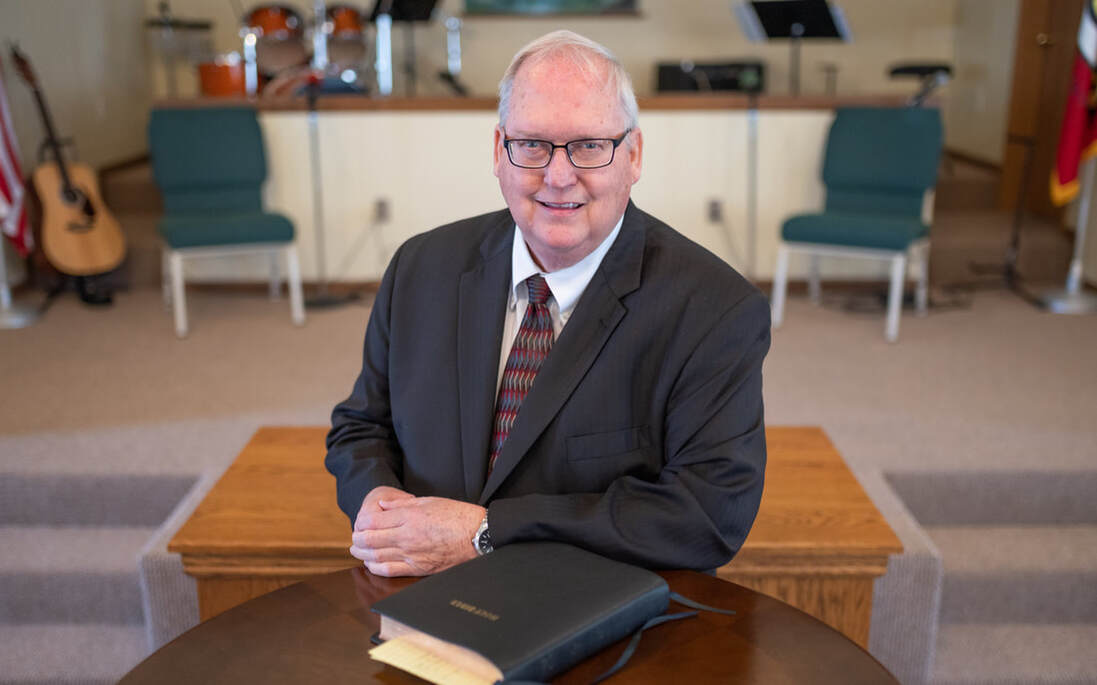 Bro. Randy Casey is the eldest son of Dr. Gene Casey and Mrs. Joyce Casey. The Casey's moved to Festus in 1958 when Randy was seven. In 1969 Randy began attending Tennessee Temple University in Chattanooga, TN. After graduation, he married Mary (Blake) Casey and they ministered together until she changed her address to Heaven on February 27th, 2020. During those 45 years, Bro. Randy served as a Teacher at Twin City Christian Academy and Assistant Pastor and Pastor for twelve years at Second Baptist Church in Festus. After recovering from an Autoimmune disease, he was called as pastor of Crusade Baptist Church in Mehlville, Mo. In 2003 Bro. Randy was diagnosed with Cancer. Through the prayers of God's people and the Grace of God, by 2004 he was free of cancer. He then joined Lighthouse Church and served the Lord here for a couple of years. Accepting the call to pastor Ketha Heights Baptist Church, he served until 2017, when he resigned to care for Mary full-time. At that time, they joined Lighthouse Church January of 2018 and have enjoyed the love of God's people in this church body. 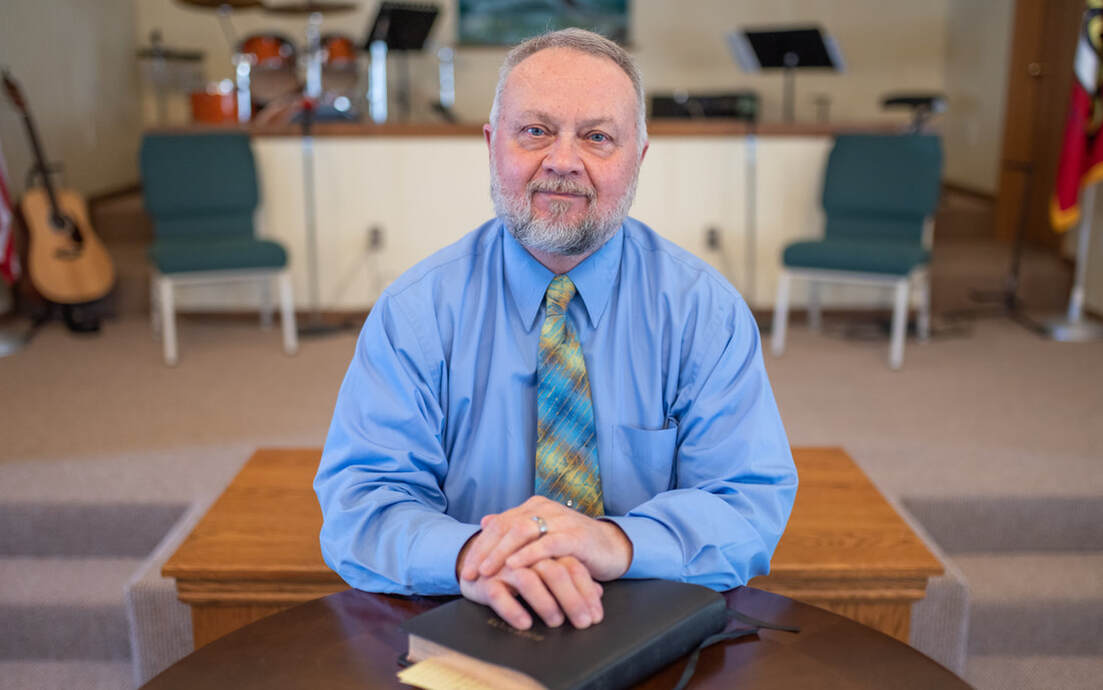 Stuart and his wife Beverly have been a part of Lighthouse since 2017.  The Lord has melded this couple so beautifully with this local body of believers and it is evidenced by their love for God. 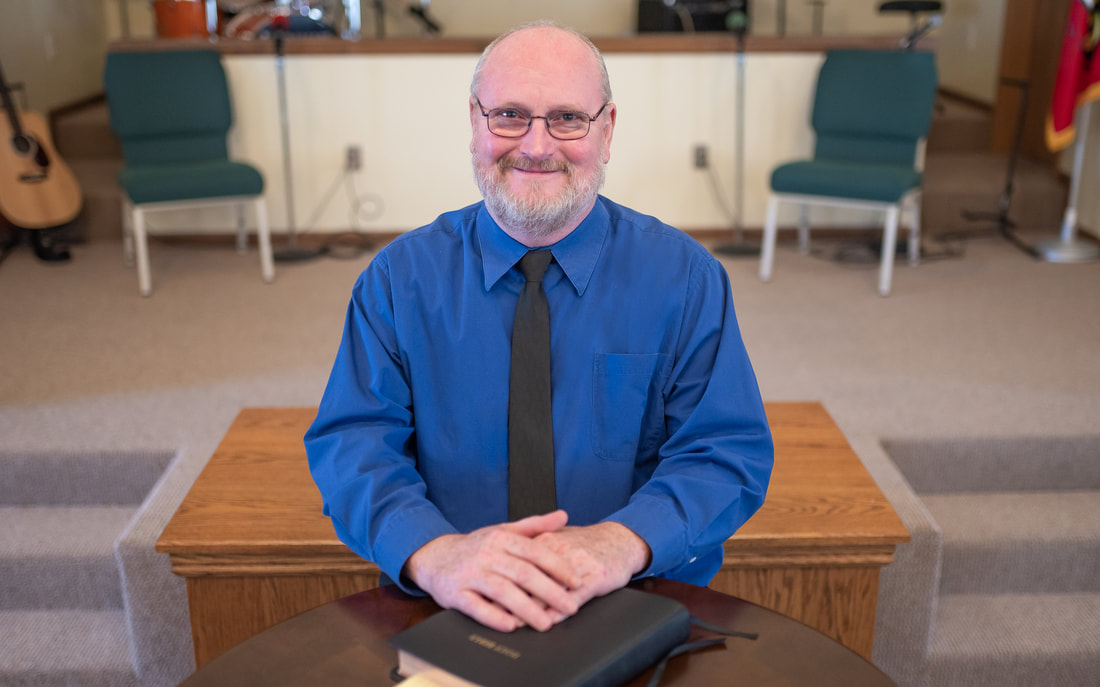 Dave and his wife Diane (“Bing”, as she is known around here) have been a part of Lighthouse since 2018.  This couple truly has a heart for God.  The body of believers here are truly blessed by these servants of the Lord. 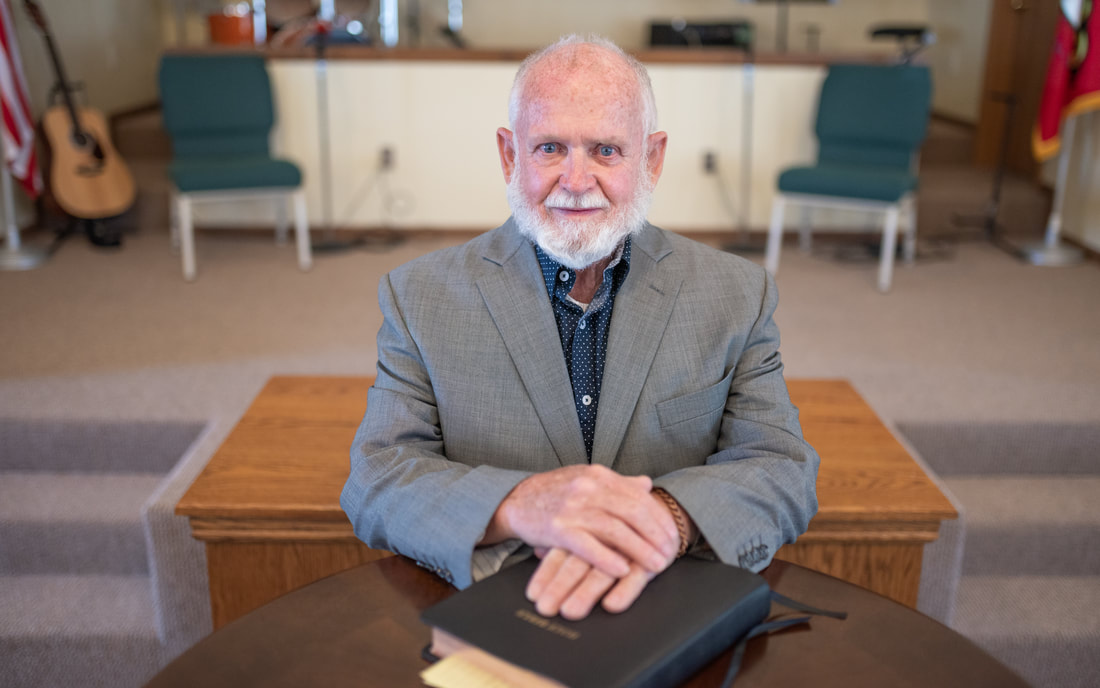 Roy and his wife Rita have been a part of Lighthouse since 2000 (Rita has been a part since the ‘90’s).  What a joy it is to have these servants of the Lord here in this body.  God’s faithfulness shines through this couple.